by The God Of Rainbows 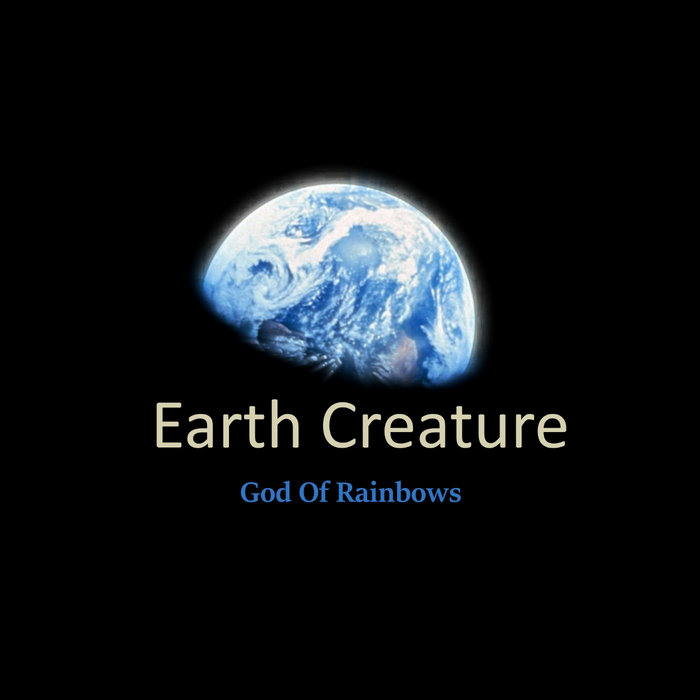 In the spirit of the One Synth EP Challenge (forum.reasontalk.com/viewtopic.php?f=7&t=7497676), this album uses only Humana, Pangea and Klang. Everything you hear is from that trio of instrument devices, with the only exceptions being instruments that I played myself, some drums, and the vocal from my mother, The Mother Of Rainbows.

As with my previous albums, my goal was to make the most out of a given soundset or instrument, and to showcase it in the best way I can.

Much of the percusion, including snares and kicks were crafted from various instruments in Klang and or Pangea. All of the sound effects on the last track "2120" were designed from different instruments in Pangea and Klang as well. For example, laser sounds were made by using the comb filter with lots of resonance, and the sirens were the wooden flute and some vocals. No synths were used.

On the title track "Earth Creature", I used my own multi-sampled Pyrex bowls. The heartbeat heard in Earth Creature, Thriving Ecosystem, and Dreams Embryonic (as well as blended here and there on other tracks) is my own heartbeat using the Pocket-Dop: a handheld vascular Doppler that provides rapid, accurate localization and assessment of arterial and venous blood flow.

For "Helix Seed", I used Peter Lansford's "Third Side Of The Coin" as a reference track. The tempo and song structure is used as a guide. Tambourine and drum elements are used from Teflon Tomb's (aka Modecca) "Dedd Peeple".

When I referring to this album as HKP (working title), Teflon Tomb tried to guess what the abbreviation stood for. The Horowitz Key Protocol was one of his guesses. It actually stood for Humana Klang Pangea. This song is dedicated to him.

I welcome all comments and criticisms. What's the strongest song, and the weakest song(s)? How is the mix?

The God Of Rainbows Earth, Texas

I exist as pure photonic energy.

The God Of Rainbows recommends:

Bandcamp Daily  your guide to the world of Bandcamp

New sounds from Mavi, Ivy Sole & Moderator, plus AJ, the One joins the show, for her latest release